The history of the Mustang Owners Club of Australia Inc. – MOCA. is, in essence, the history of the National Concours. For it is this yearly event that binds the state clubs together under the one banner.

The first official dedicated Mustang Concours held in Australia was hosted by the Mustang Owners Club of Victoria, which was formed in May of 1974. The Concours D’Elegance was conducted at the Chadstone Shopping Centre on Melbourne Cup day, Tuesday 5th November 1974. This event attracted over 30 Mustangs of which 21 were entered for judging by Graham Withers, of drag racing fame, and Kevin Musgrave. The Classes, which were simple and structured around what was being done by Clubs of the day, were Original and Modified with a Peoples Choice award.

The 1975 event was not much different to 1974 basically catering for members located in Victoria because, as yet, no other states had formulated a branch of MOC.

By 1976 South Australia had formed it’s own branch of MOC and, for the first time, offically competed in the Victorian event of that year. Of the 31 entries for that event 11 where from South Australia.

Subsequently the record shows that 1977 was the first official MOC National Concours D’Elegance. It was hosted by the South Australian Branch on the 9th of October in Adelaide. Over 70 Mustangs were on display at that event. The 1978 to 1980 events were rotated between Victoria and South Australia once again because they were the two main states to have branches of MOC. On the 30th of January 1979 MOC became incorporated which also produced a new name in readiness for when the other states got their branches up and running. The new name was Mustang Owners Club Australia Inc. (MOCA). Also during this period there was a branch started in NSW, closely followed by QLD and WA, we now had the core for MOCA. As they where all fledgling branches they could not have supported the running of the National Concours. That came later!

It could be said that 1981 was the first true National with all States, except Tasmania, now having a Branch of MOC. This was also reflected in the entries for that years event. The event was hosted by South Australia but held in Swan Hill, Victoria on the Murray River. 1981 also heralded 2 major changes to the event. It was the first year that the Original Class was split into Restored and Non-Restored to give some recognition to the lack of availability of new parts for the later first generation Mustangs. It was also the first year to be held over the Easter long weekend. This timing was chosen because Easter was the only 4 day long weekend other than Christmas recognized by all states. Also another factor was the distance entrants would be expected to travel to attend each National.

1982 in Queensland, was the start of the new wave being the first National to be held in another state other than Victoria or South Australia. We, as a club, had now truly become National.

1983 saw the National move to NSW followed by Victoria in ’84. 1984 not only saw the Mustang turn 20, it also marked the start of, what we call, the five year cycle for the National. Five states – different host state each year.

1985 was in South Australia and this was when Tasmania joined us for the first time. For 1986 it was off to Queensland for their part in the first five year cycle of the National.

1987 was the last of the true milestones for MOCA and the National with Western Australia hosting their first National Concours.

1988 in NSW marked the end of the first five year cycle for the National. This event most likely marked the beginning of the next phase of the Club’s growth. The National became more of a family weekend so most could look upon this as part of their holidays. This year also marked the use of permanent judges drawn from within the state branches.

The five year cycle and the timing of the event still remains in place today. In saying that MOCA are constantly looking to improve the National Concours and it’s structure as we move from decade to decade. We are always looking to bring on new judges etc. Because with new blood comes new and hopefully better ideas.

As the years roll on and they in turn become part of our history, it’s now time to look to the future for this is where the action is! 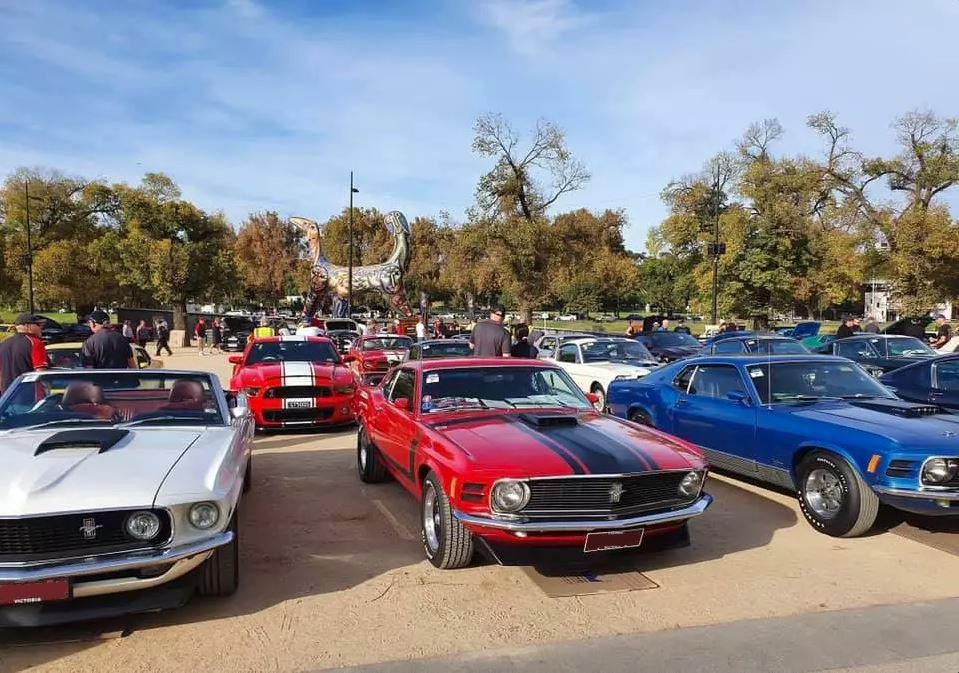 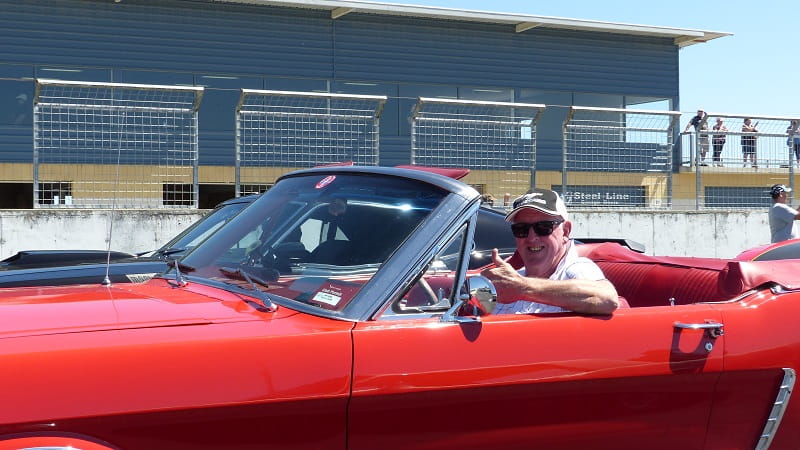 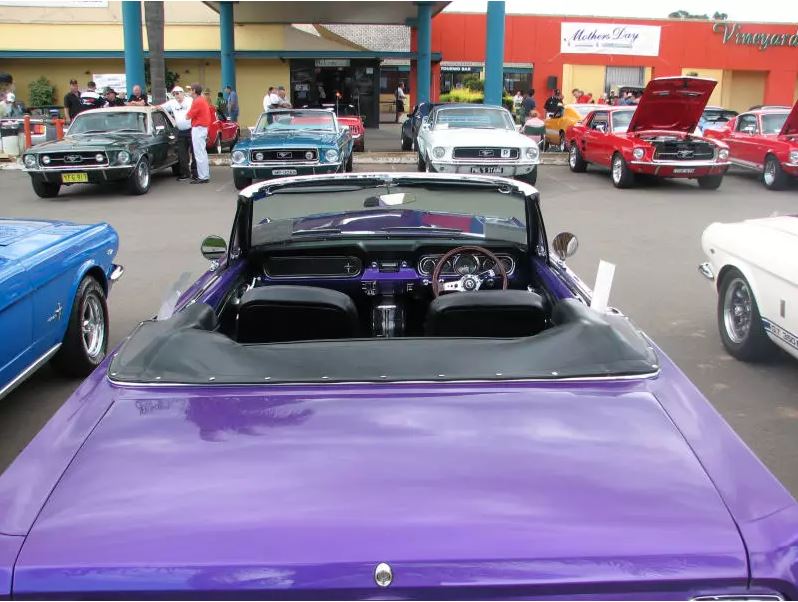 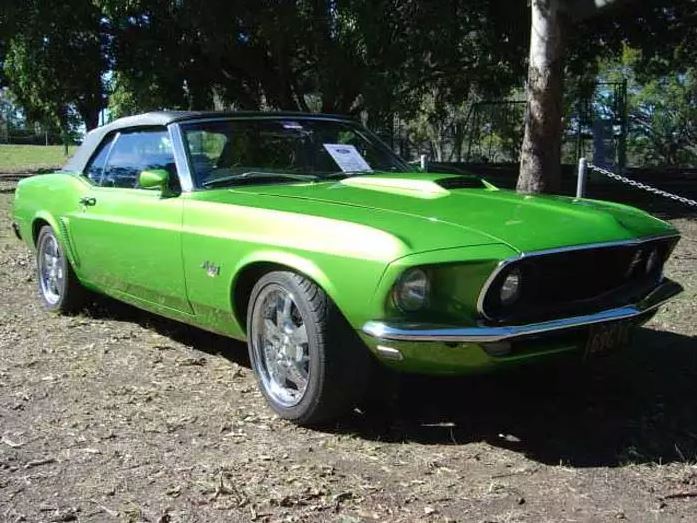 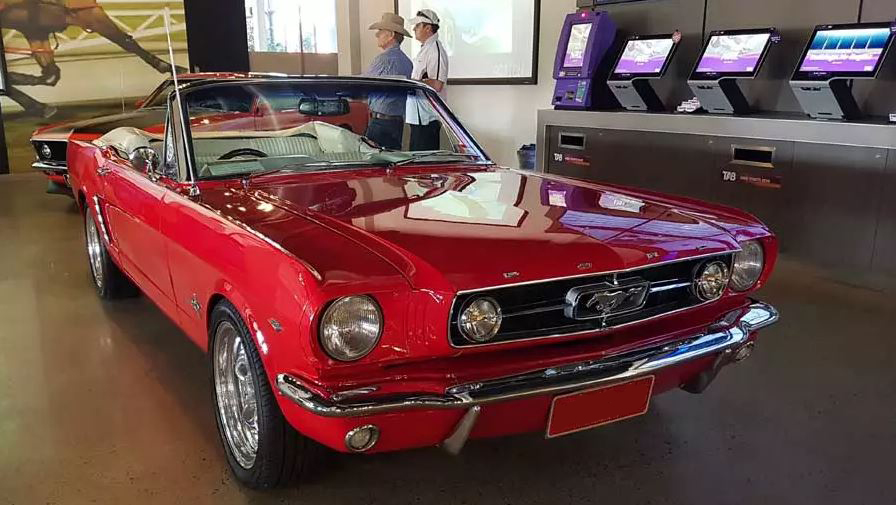 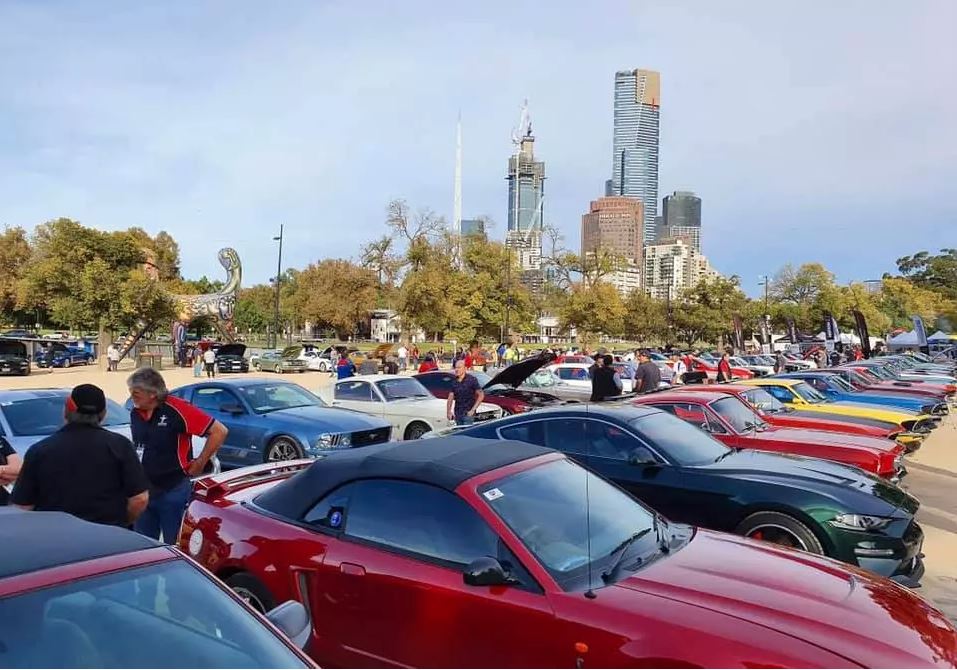 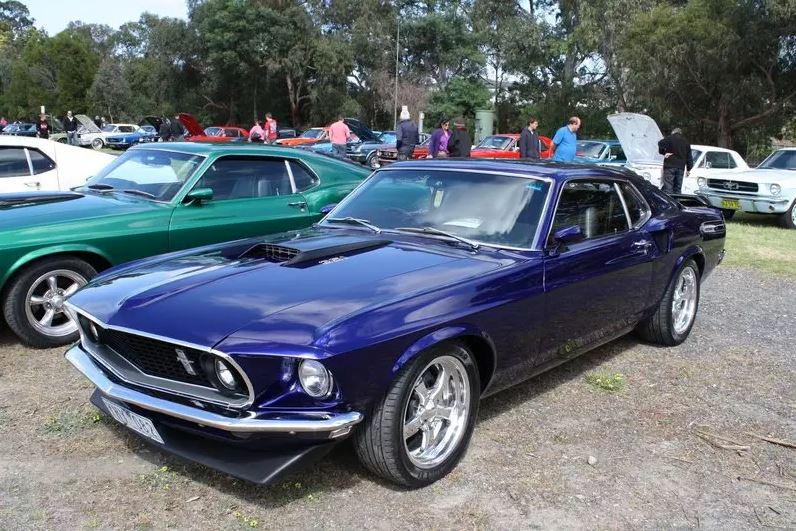 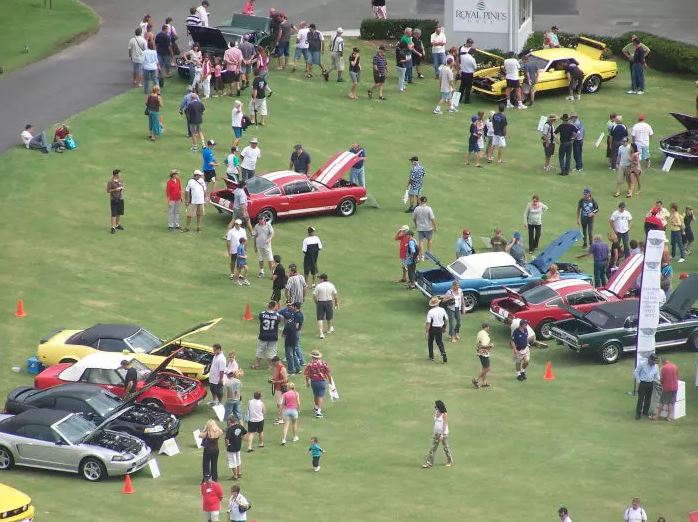