Lorraine commenced her journey alongside her husband Rod in the early 1970’s and held the honour of being hailed the mother of Mustangs in SA and Australia. Lorraine’s energy and devotion to the Club, the contribution she made in shaping the Mustang movement across Australia over the past 30 years in SA and Australia can be measured by the
positions she has held and the honours bestowed upon her during her lifetime.

Lorraine’s magnetism drew people towards her and also the Mustang Club. Lorraine owned a 1964½ Yellow Hardtop 6 cylinder with a White Vinyl roof that Rod meticulously restored and she loved showing off her car to everyone. For 30 years Lorraine travelled with Rod interstate to attend Mustang gatherings and to catch up with her extended family. From QLD, to NSW, to VIC and across the Nullarbor to WA, distance was never an obstacle.

Lorraine rarely forgot your name and always remembered things that perhaps you would forgive others for not remembering, but that was her strength.

As one of the founding members of the National Concours format, Lorraine took a keen interest in the guidelines and scoring process – an area that is generally dominated by males – and always loved to bring a female perspective to the discussions.

Lorraine’s goodness was unbridled, could adapt to any situation and had a memory to match. Of the many Club celebrations she was involved in, the one event that Lorraine had fond memories of was the 30th Anniversary celebrations of MOCSA in 2006 at the Festival Centre Banquet Room in Adelaide. Sharing those wonderful moments through a slide-show presentation with family and friends, renewing old acquaintances, laughing at the odd yarn or two and dancing the night away meant a great deal to Lorraine.

It’s impossible to put into words what Lorraine has meant to the Mustang movement across Australia. The way she welcomed Mustanger’s into the Club like they were family, the fun she instilled into Club runs, her laughter, the passion and commitment she put into the Club will be her lasting legacy.

Lorraine passed away on Wednesday 14 November 2007, aged 73 years and is survived by her children Tony, Nick and Joanne. 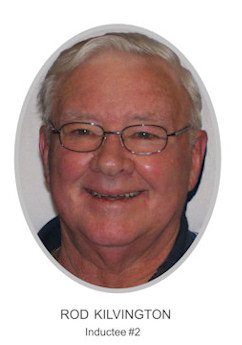 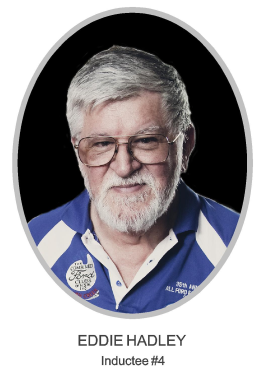